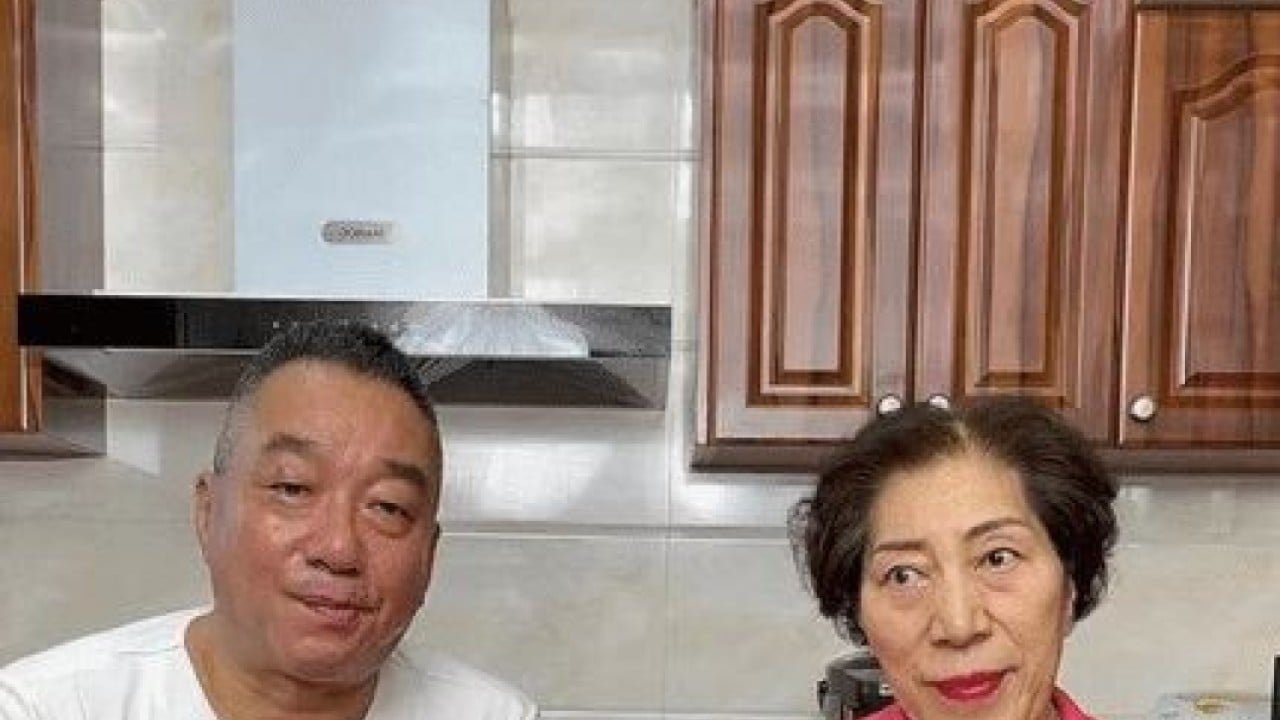 The parents of a former Shanghai-based singer and actor who committed suicide five years ago have been attacked on the internet for not looking sad in videos they released on social media, with some people mocking their physical appearance.Qiao Renliang’s death on September 16, 2016, was a major story in China at the time as few Chinese stars have taken their own lives at the peak of their career.His agent said before he died, Qiao, 29, had been suffering from serious depression which was…