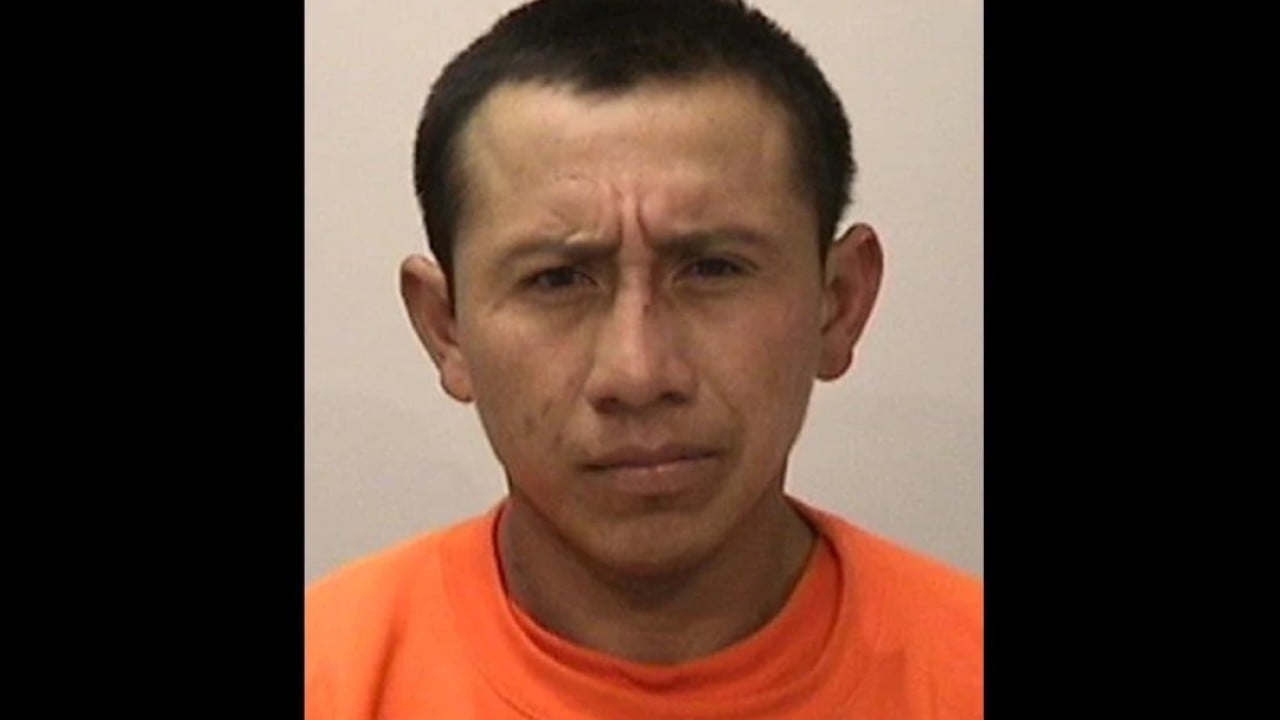 [incapable to get full-text material]

A guy arrested for stabbing a 94-year-old Asian-American lady in San Francisco in an unwarranted attack has been billed with attempted murder, the city’s top prosecutor announced on Friday. Daniel Cauich, 35, was also billed with battery triggering major physical injury and elder abuse, San Francisco Area Attorney Chesa Boudin claimed. Cauich’s arraignment was set up for Friday. It was not immediately understood if he has a lawyer who can talk on his part. Makes me unwell to upload video clip, so …