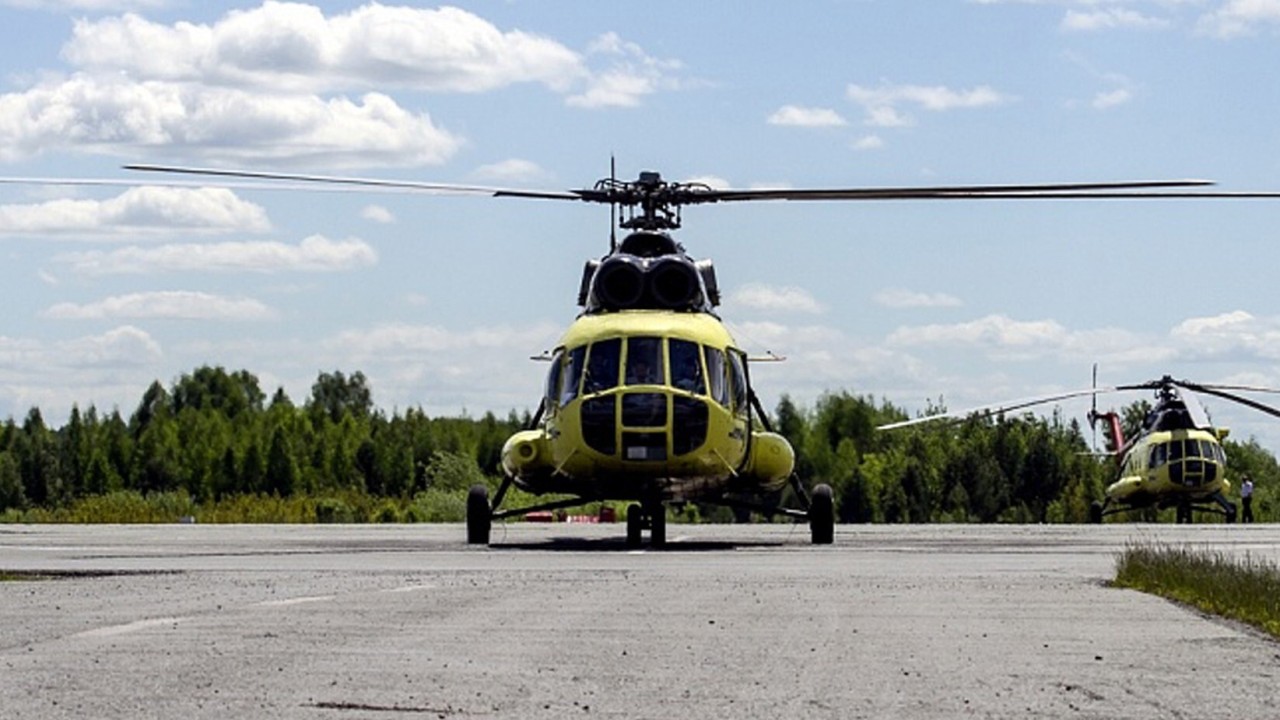 A helicopter carrying tourists crashed into a volcanic lake on the Kamchatka Peninsula in Russia’s Far East on Thursday, and rescuers were searching in the lake for up to eight people still missing, officials said. At least eight others reportedly survived.The helicopter went down in the Kronotsky nature reserve, and the regional administration said workers were searching for survivors in Kuril Lake, which was formed in a volcano caldera and crater.Russia’s Emergencies Ministry said 13 tourists…