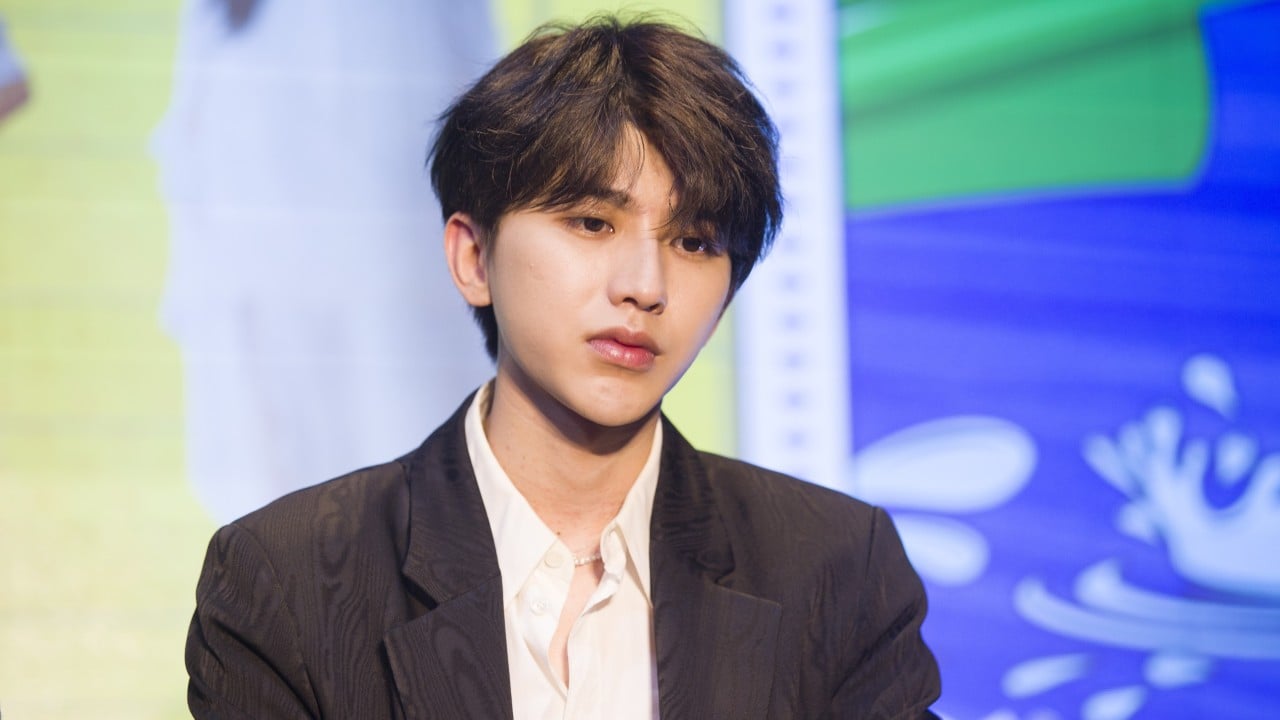 The legality of a musician’s attempt at a unique album roll-out was questioned by a media report earlier this week, causing online backlash and the rushed release of the rest of the album.In April, Cai Xukun released 6 out of 11 songs from his forthcoming album P﻿uzzle online, along with the message “to be put on the shelf soon”, a wink at the planned full release of the physical product.The six songs made over 80 million yuan (US$12.4 million) in sales since their release, with 50 million yuan…